Before the development of lithography, by Senefelder in 1790, no printing company had managed to produce such beautiful images, having such a velvety and a range of nuances as wide.

For the past 10 years, we have been able to consolidate, acquire in sales, or obtain the reproduction rights for part of the lithographs of the complete course, looking primarily for those belonging to collectors.

After months of research to observe, photograph up to New York original boards and even recopy some of them, we began talks with museums, made agreements with collectors participating gracefully in this project by lending their boards. We also read treatises, did some tests of old recipes … At one point, we had to face the facts:

The finest offset printing, the printing of art made on printers of great price did not arrive at the extraordinary definition that offers the lithographic stone. It was thus necessary to find a press of the time of Charles Bargue to obtain boards of large format having the same quality as those of the original course.

And luck smiled on us. We have discovered in the deep end of deep France, in a garage corner belonging to a lover of old mechanics, a press similar to the one that Lemercier (1), who became a lithographic printer in Paris, used to print the boards of the course of Charles Bargue , preserved at the London Museum. We had the machine appraised by a lithographer. After 3 months we restarted it with the help of a retired lithographer who worked 44 years on a similar machine. We have evaluated with his help the restoration remaining to be completed, and finally, found an agreement to buy this machine seven and a half tons.

The rest was done in a few months, we signed contracts with 3 museums holders boards which we did not find the originals. We have graciously obtained a workshop of 40m2 to house the machine, then fine-tuned its restoration to make the press fully operational and realize our first tests that are in a few weeks become conclusive.

What is our project?

For the students of Academies, Classical Workshops and Schools of Fine Arts, we reissue Charles Bargue’s Drawing Course, which was not found as it was published in 1880. It has never been equaled to form true masters. . 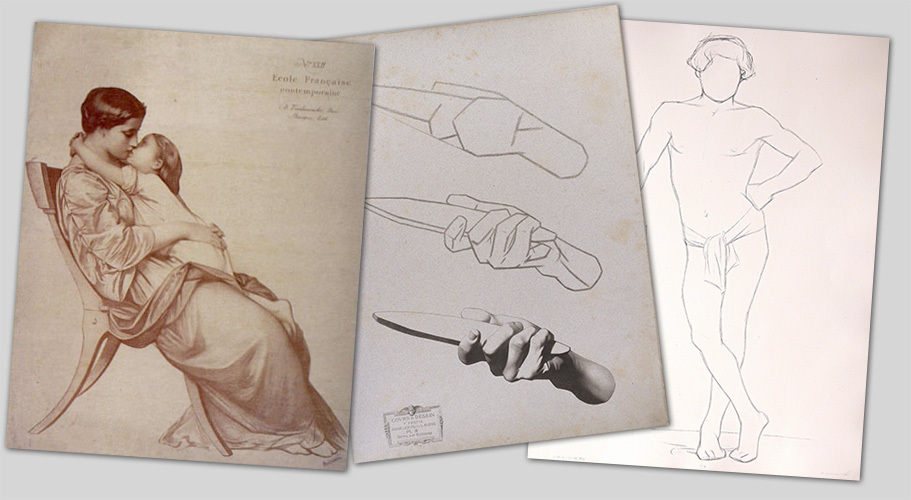 In the nineteenth century an extraordinary drawing course created by Charles Bargue, outstanding lithographer draftsman, was used to train future masters. Drawing students, painters and sculptors had them in almost all the academies.

There exists, on the globe, more than one complete known game of this Course of Drawing created by Bargue. Its pedagogical principle and its content have not aged.

At the time, the classical workshops had then one or more copies, consisting of 3 sets of lithographed plates, large format. Each board imitated and perfectly restored the nuances of an original drawing made in pencil or charcoal. These boards served as models for students who spent several months copying a number of them. Each board had its reason for being. The progress of the students was eloquent. The course became very quickly a reference to sink 70 years later in a total oblivion.

Today the academies have almost without exception adopted the principle of this course which trains artists to a complete mastery of their art. But unfortunately they only have poor reproductions enlarged from too small images, losing all the details which precisely served to reach an extremely high level of perception of the nuances.

The BOOK in question....

A book published some twenty years ago, reproducing the work drawn and painted by Charles Bargue, has had great editorial success, but the images of this course appear on the pages are small, often covered with annotations and spots, sometimes torn. The enlargements that the academies make for their students, by means of photocopiers or printers, are not very nuanced and lose the subtleties present on the lithographs available to students in the nineteenth.
It is difficult for the pupil to outdo himself with an imperfect model. Moreover, the right to reproduce these images as part of paid schooling or workshops is in some cases controversial.

How are we going to give students the opportunity to find what lithography allowed, and what was till now abandoned? 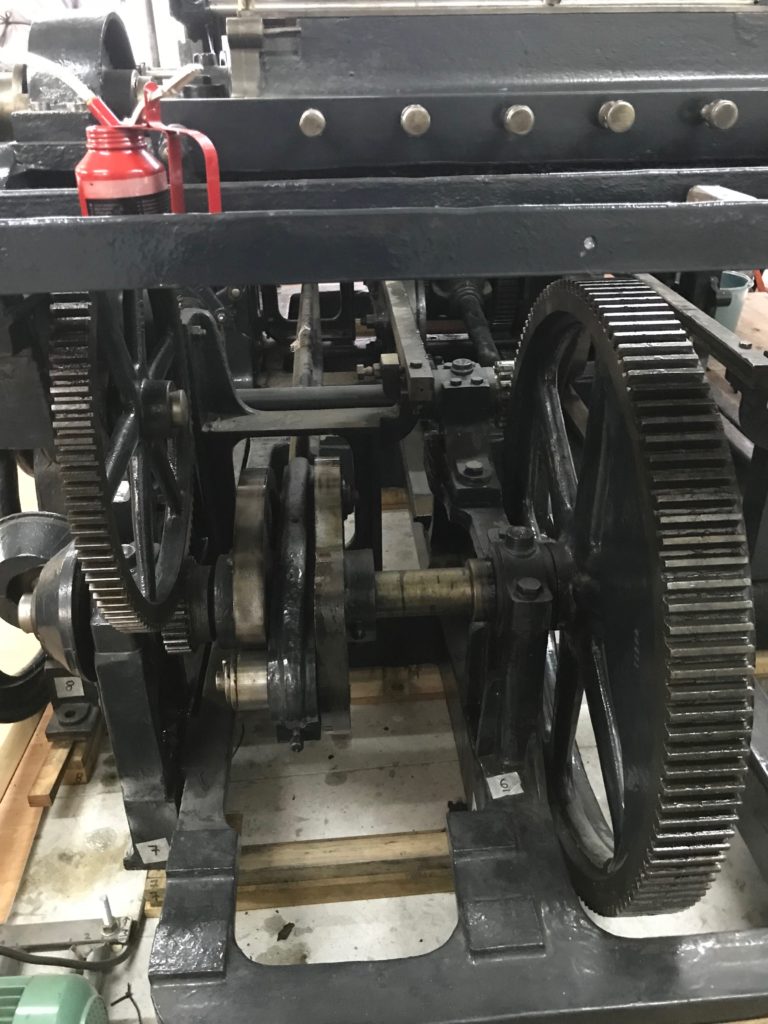 The course of Charles Bargue will be available again, as beautiful as it was in 1880, to accompany without compromise of the quality the artists having made the choice to reach the perfection of the beautiful academic drawing.
But the reissue will be even more exceptional than the original for two reasons:
In the first place, we have not neglected any detail. The first boards drawn on this press are as finely detailed but even more beautiful and that the original boards (since they are free of stains, folds, and rips).

Indeed, we go through a manual digital processing to find the beauty of the boards drawn at Lemercier in the nineteenth century. We have paid particular attention to the choice of the paper exclusively exclusively the most authentic, guaranteed acid free and that can give each test a value of collector's item.
Then the course composed of large boards was at the origin of any educational text. Indeed it was based on the academic approach of drawing and each student guided by a professor broke the study after the antique discovered in the workshop how to use it.
Today each board will be provided with a series of educational tips available online. The academic approach will be explained in text, images and video in several languages ​​to make the most of the interest of each image and derive all the benefits that can be expected.
(1) Lemercier was a pupil of Sennefelder and ran the largest lithographic printing company in France which printed Charles Bargue's drawing courses.

Founder of the Florence Academy of Art in Florence, Daniel Graves is a collector and connoisseur of Charles Bargue's plates. Integrated very early in the curriculum of his Academy, he knows better than anyone the particularities of each board. He was the first one to follow us and support us in this project, for the sole purpose of promoting, as he has always done, the classical drawing in which he believes more than ever. He is our mentor on all aspects and in particular on print quality, choice of papers and pedagogy.

Scroll back to top